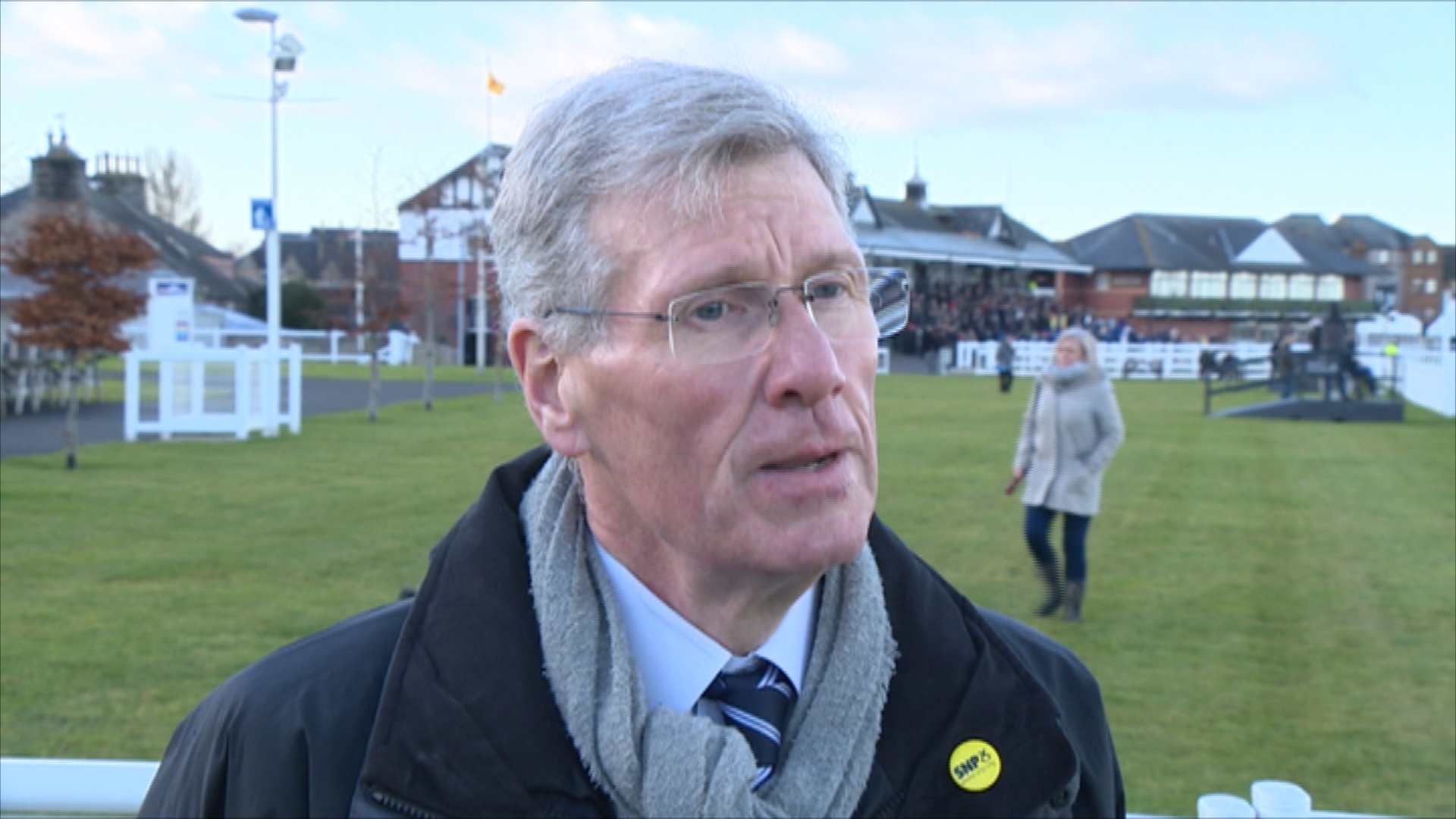 Kenny MacAskill is a best-selling author and an award-winning journalist. He has been the chief political correspondent for the Scotsman, The Times, and The Guardian newspapers.

In his early years, Kenny MacAskill studied classical music at the Royal Academy of Music in London. After graduating from university with a degree in physics, he joined BBC Scotland as a journalist and producer of current affairs programmes before going on to work for Newsnight Scotland.

Currently, Kenny MacAskill is working as a freelancer and writing opinion columns for various national newspapers.

He has written extensively about Scottish independence, Brexit and international affairs.

Kenny MacAskill has also worked as consultant to BBC Television on documentaries about nuclear weapons and terrorism.

Kenny MacAskill is one of the few copywriters who has mastered the art of writing compelling content through storytelling. He has spent his career focused on telling stories that captivate audiences and drive engagement.

Kenny MacAskill is a Scottish politician and the Scottish National Party (SNP) Member of Parliament for the constituency of Edinburgh Eastern.

Kenny MacAskill was born in Glasgow but grew up in Edinburgh. He studied at Broughton High School, George Heriot’s School, and Cameron College before enrolling in an apprenticeship scheme with British Railways. He completed his apprenticeship as an electrician at the age of 21, before working for British Rail until he was made redundant in 1999.

MacAskill joined the SNP at age 17 and soon became active within the party’s youth wing. He became branch secretary for Leith Walk branch of the SNP aged just 19, then secretary-general of Young Scots for Independence aged 21, then treasurer-general of the party aged 22 –